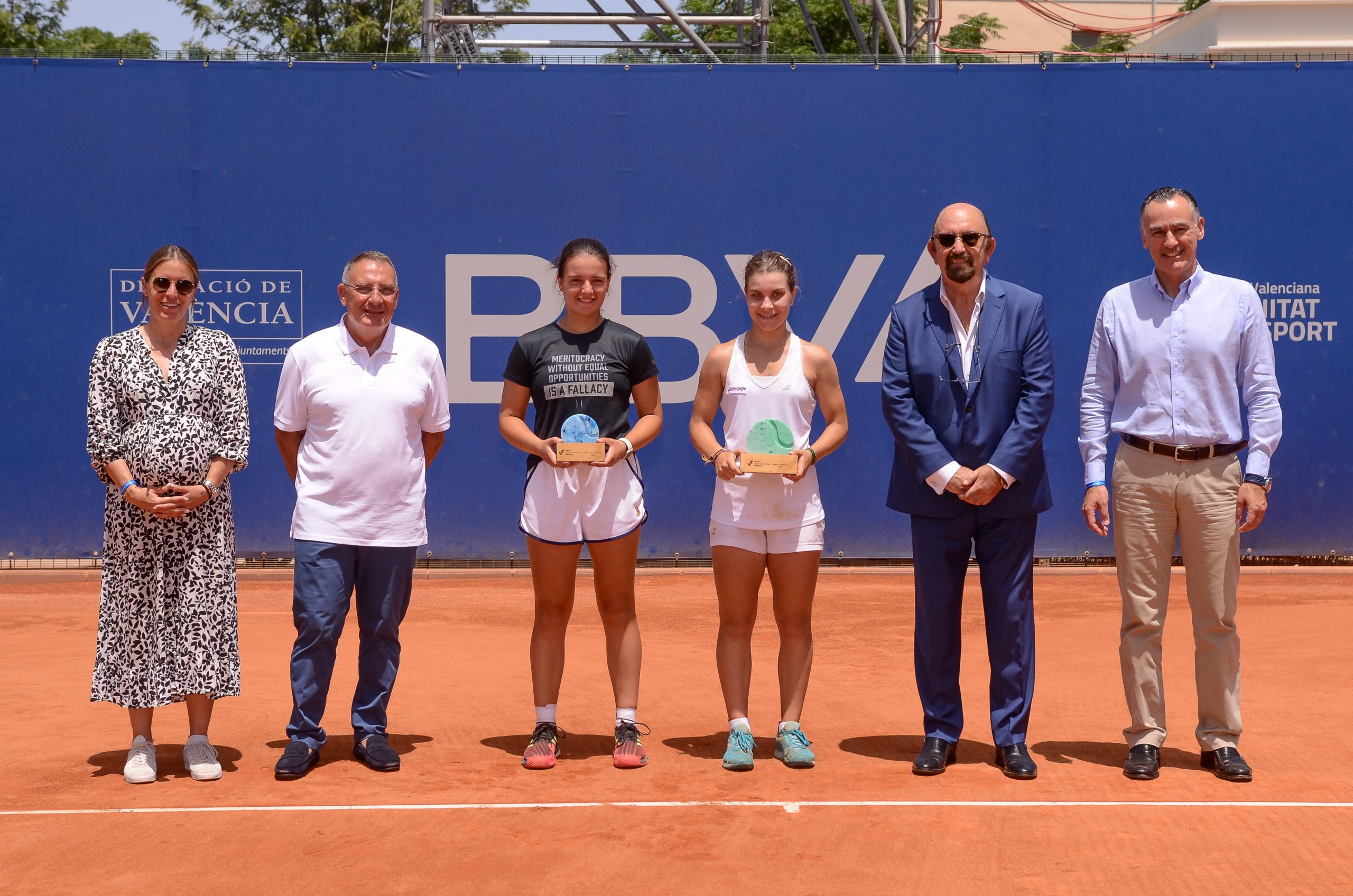 The BBVA Open Internacional Valencia Tournament, thanks to Anabel Medina and Tennium, brings the best women’s tennis to the capital of the Turia from 4 to 12 June 2022 at the Sporting Club de Tenis, a trophy with prizes of up to $115,000 for its participants, making it the first WTA125 tournament in the history of the Valencian Community and one of the few to be held in Spain.
This new synergy, together with the support of BBVA as main sponsor, certifies the intention already presented in the 2021 edition to grow in a continuous but sustainable way and to be able to bring together in the capital of the Turia some of the best players on the international circuit.
The commitment to female talent crystallised on Thursday 9th with the first edition of the ‘Women’s Day’, where more than 100 women gathered for a talk with leading figures from the world of sport and various business and solidarity sectors.
Its conclusion came with the final phase of the U16 tournament, which took place over three days at the Valencia venue and brought together some of the best talents on the national scene.
On Centre Court, Marta Nieto was proclaimed champion of the event, defeating Cristina Ramos in the final by a double 6-1.

The singles final will be played at 17:30 on Centre Court between Zheng Qinwen and Xiyu Wang, whose racquets will produce the first winner in the history of the tournament in WTA format. 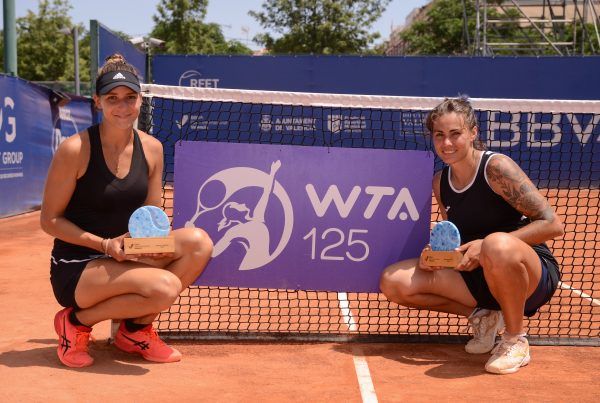