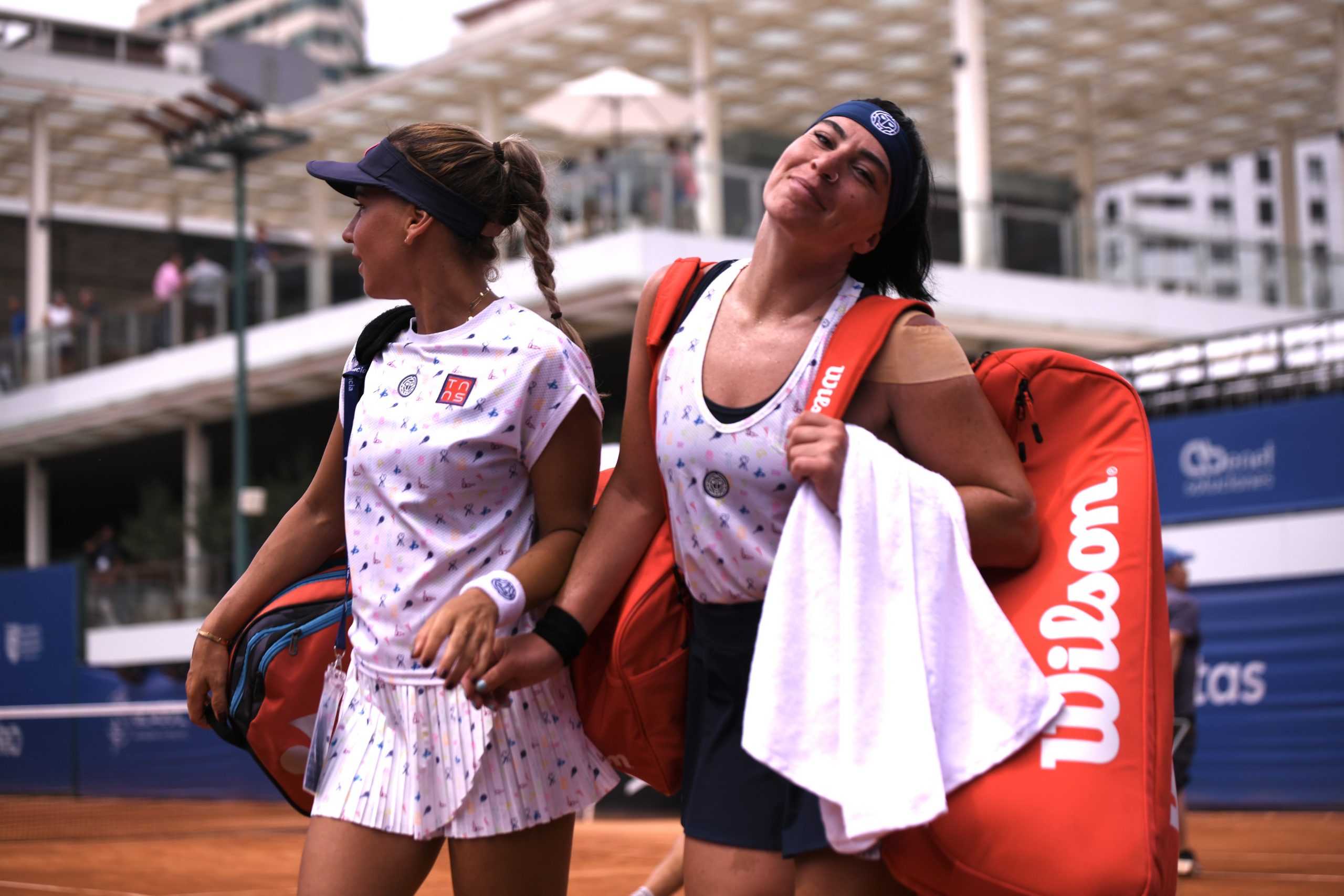 The BBVA Open Internacional Valencia Tournament, thanks to Anabel Medina and Tennium, brings the best women’s tennis to the capital of the Turia from 4 to 12 June 2022 at the Sporting Club de Tenis, a trophy with prizes of up to $115,000 for its participants, making it the first WTA125 tournament in the history of the Valencian Community and one of the few to be held in Spain.
This new synergy, together with the support of BBVA as main sponsor, certifies the intention already presented in the 2021 edition to grow in a continuous but sustainable way and to be able to bring together in the capital of the Turia some of the best players on the international circuit.
The main draw started the round of 16 on Centre Court with a total of four matches, while the doubles category opened at the beginning and end of the day.

The first surprise came with Grabher’s three-set win over Potapova, followed by another identical match with Bjórklund as the positive protagonist and Kucova as the negative.

The only Spanish player of the day in the singles draw, Rebeka Masarova, also went all the way to the third set and ended up losing to China’s Wang.

In doubles, the favourite pair (Gorgodze and Bara) beat Parry and Qinwen in the morning session in just over an hour.