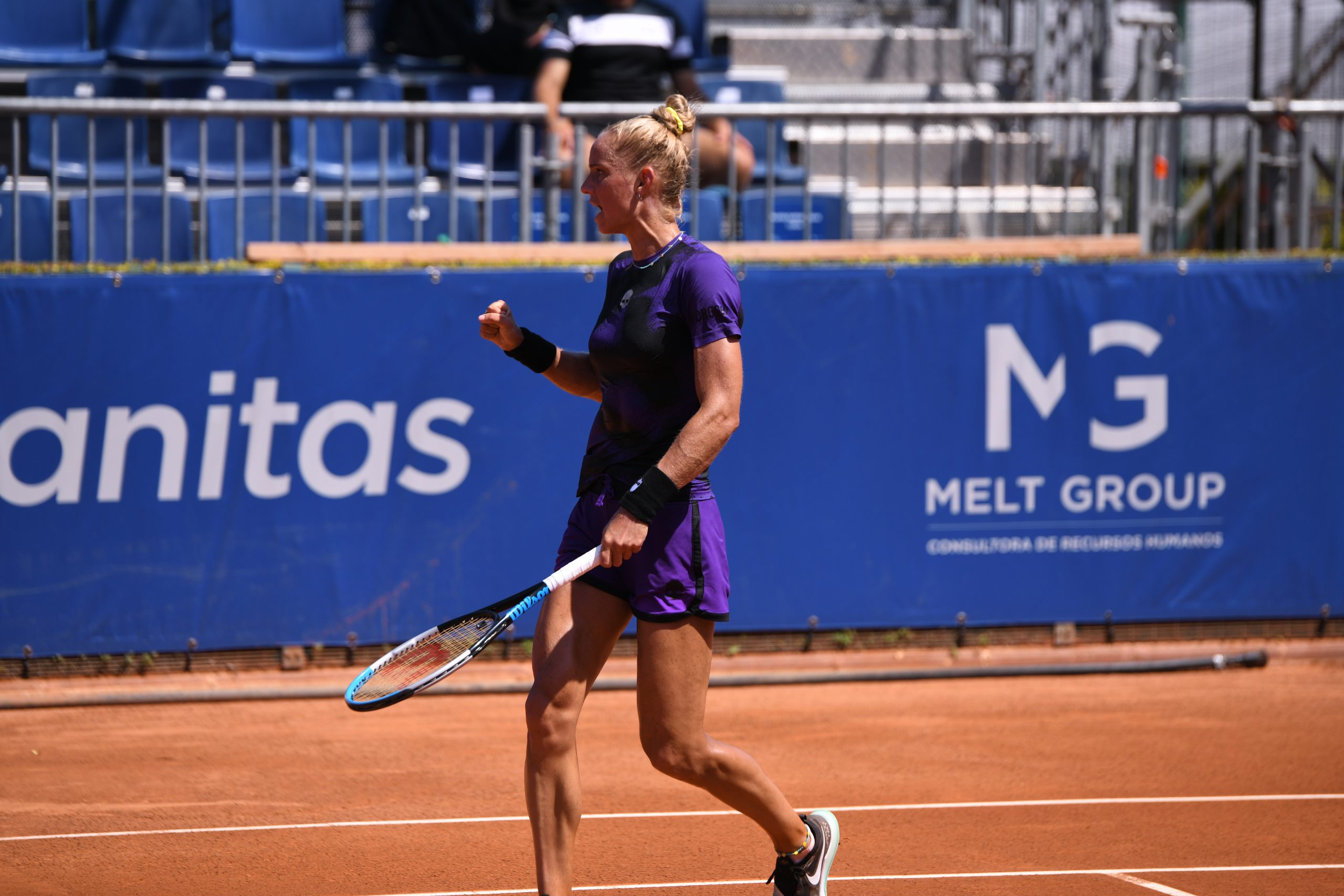 The BBVA Open Internacional Valencia Tournament, thanks to Anabel Medina and Tennium, brings the best women’s tennis to the capital of the Turia from 4 to 12 June 2022 at the Sporting Club de Tenis, a trophy with prizes of up to $115,000 for its participants, making it the first WTA125 tournament in the history of the Valencian Community and one of the few to be held in Spain.
This new synergy, together with the support of BBVA as main sponsor, certifies the intention already presented in the 2021 edition to grow in a continuous but sustainable way and to be able to bring together in the capital of the Turia some of the best players on the international circuit.
The main draw continued for the second consecutive day on Centre Court with a total of six matches, while Court 1 opened with four matches from 12 noon.

In the morning session in front of 700 boys and girls from various schools in the city, some of the favourites struggled to qualify. Qinwen and Tomova beat Lázaro and Errani in two sets, while Rus did the same with Burillo but with a final tie break and Párrizas suffered through three sets with the lucky loser Jacquemot. On the other side, Gorgodze, Jani and Gracheva left Parry, Galfi and Zarazua in their wake.

The afternoon session, which started at 19:30, saw the debut of the first two Valencian players in the main draw (Ángela Fita and Leyre Romero), while Bara closed the adjoining court by beating Danilovic.

During the afternoon, Anabel Medina, Lucia Cortez and Zheng Quinwen have conducted a clinic with 40 children, who have peloteado with the two players for an hour.