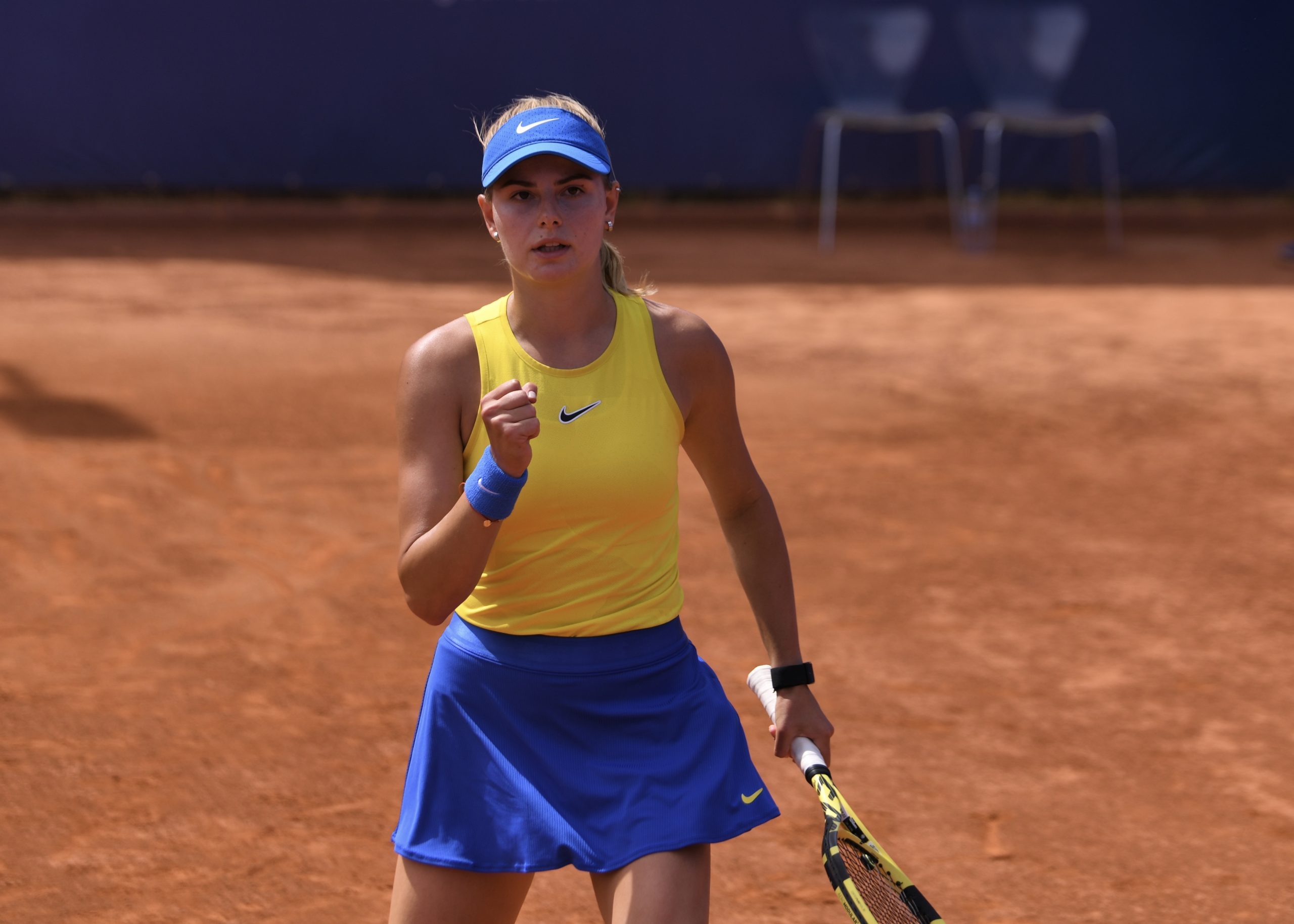 The BBVA Open Internacional Valencia Tournament, thanks to Anabel Medina and Tennium, brings the best women’s tennis to the capital of the Turia from 4 to 12 June 2022 at the Sporting Club de Tenis, a trophy with prizes of up to $115,000 for its participants, making it the first WTA125 tournament in the history of the Valencian Community and one of the few to be held in Spain.

This new synergy, together with the support of BBVA as main sponsor, certifies the intention already presented in the 2021 edition to grow in a continuous but sustainable way and to be able to bring together in the capital of the Turia some of the best players on the international circuit.
The main draw has been drawn this morning, where the 0 Top 100 players and the rest of the participants have already been paired in the crossings that will begin on Monday, June 6th.

Afterwards, the second day of the qualifying round was played, with three matches on centre court that started at 1pm and finished at mid-afternoon.

Australia’s Seone Mendez eliminated Spain’s Lucia Cortes in three sets, while in the second round Katarina Zavatska defeated Yana Sizikova in two. The stands were packed to welcome local player Leyre Romero, who made her debut against France’s Jacquemot, coming from a set down to reach Monday’s round.There was also an exhibition of Blind Tennis, where the runner-up in the World Championships, Álex Zacarés, took on Sara Errani and showed off his skills to the audience, promoting the social and sporting integration of people with disabilities, one of the main objectives of the tournament.