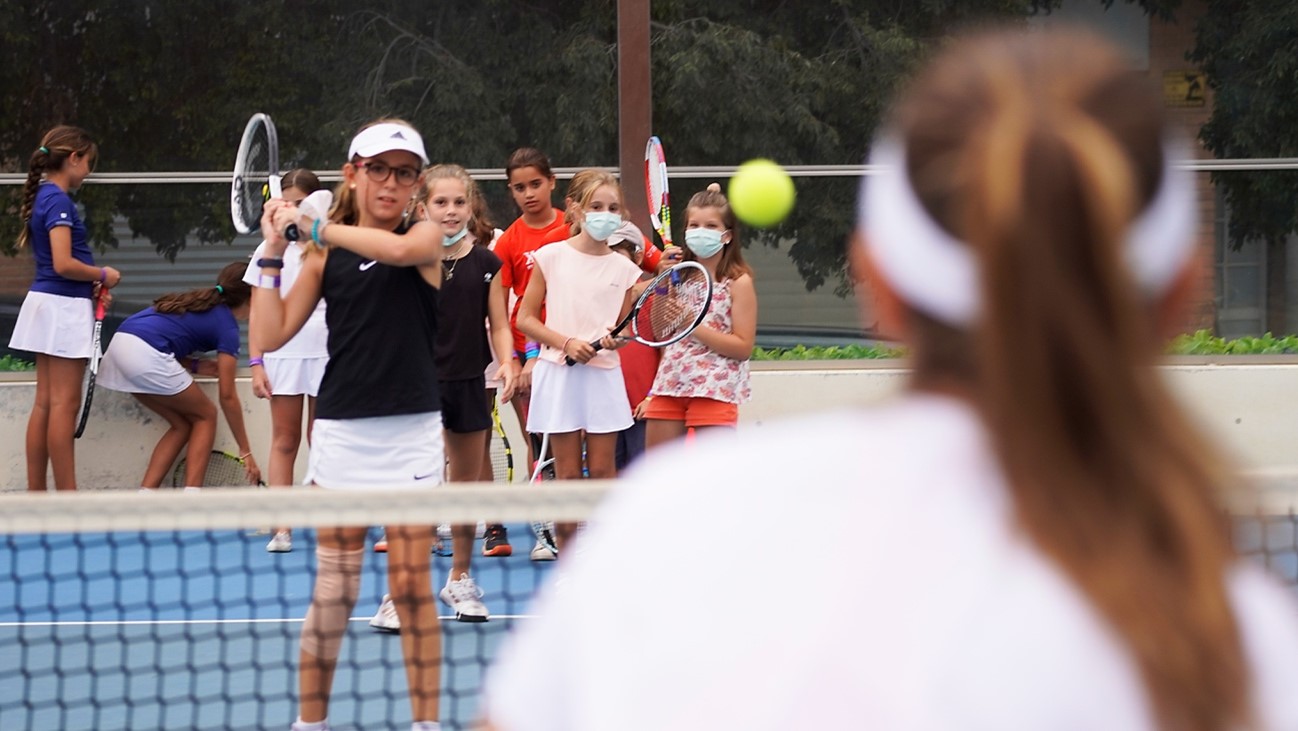 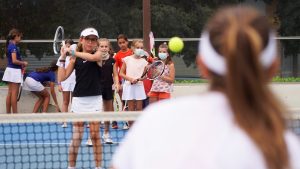 This new synergy, together with the support of BBVA as main sponsor, certifies the intention already presented in the 2021 edition to grow in a continuous but sustainable way and to bring together in the capital of the Turia some of the best players on the international circuit.
The event bases its philosophy on values such as integration, with exhibitions planned for blind players, the enhancement of female talent and sustainability.

That is why during the event there will be numerous parallel activities aimed at very diverse groups, in order to involve all strata of the city as much as possible.

The possibility for citizens to play tennis in the Town Hall Square on May 28, clinics for children with the presence of Leyre Romero, talks on healthy habits such as hydration for attending schools, tennis exhibition for blind people, the realization of a paella with some of the players or a sustainability workshop with the recycling of the balls used will compose some of the actions of 2022.

Tickets for the event can already be purchased through the website www.openinternacionalvalencia.com.
The BBVA Valencia International Open will once again be supported by public institutions such as the Valencia City Council, Generalitat Valenciana and the Valencia Provincial Council, along with private entities such as the Trinidad Alfonso Foundation, Volvo, Danone Group, Dacsa, Glasol, Melt Group, Abenet Soluciones, Sanitas, RFET, ESIC, Vegamar, Dunlop, Climate Trade, Global Omnium and Casa Salud, among others.