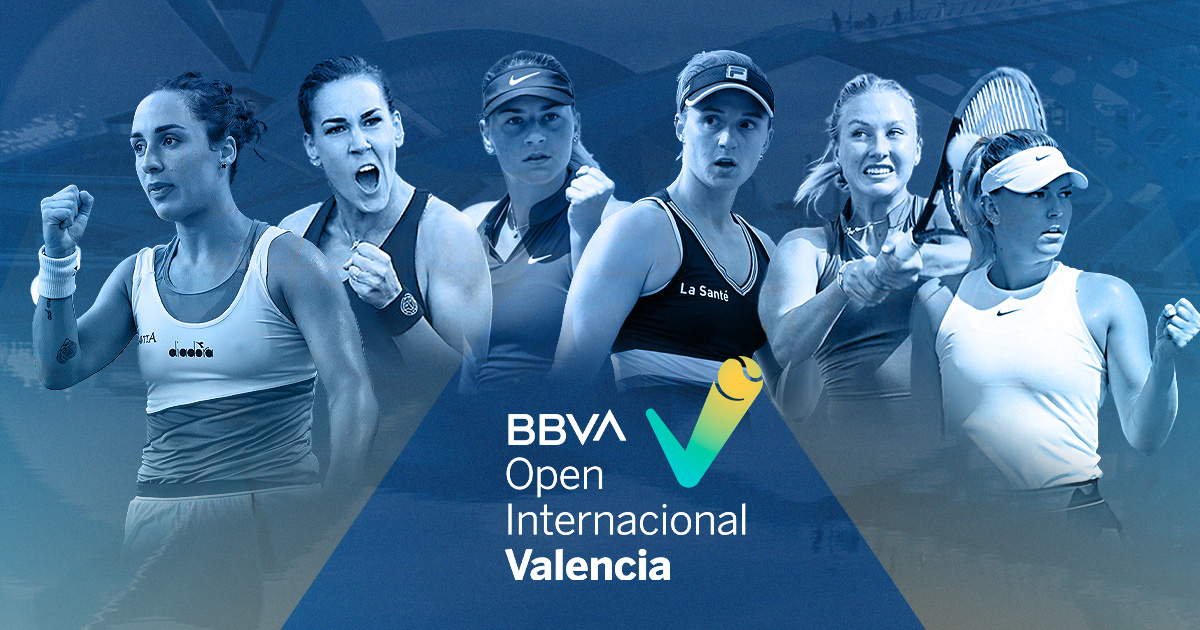 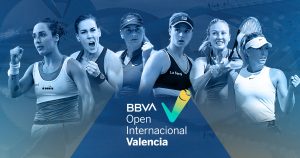 This new synergy, together with the support as main sponsor of BBVA, certifies the intention already presented in the 2021 edition to grow in a continuous but sustainable way and to be able to gather in the capital of the Turia some of the best players of the international circuit.
In fact, a total of 15 Top 100 players have definitively entered the Entry List, which was closed on the afternoon of Tuesday, May 10 with 135 players in the main draw and the prelims.

Tickets for the event can already be purchased through the website www.openinternacionalvalencia.com.
The BBVA Open Internacional de Valencia will once again be supported by public institutions such as the Valencia City Council, Generalitat Valenciana and Diputación de Valencia, along with private entities such as the Trinidad Alfonso Foundation, Volvo, Danone Group, Dacsa, Global Omnium, Melt Group, Abenet Soluciones, Climate Trade, Glasol, ESIC, Vegamar, Dunlop and RFET, among others.