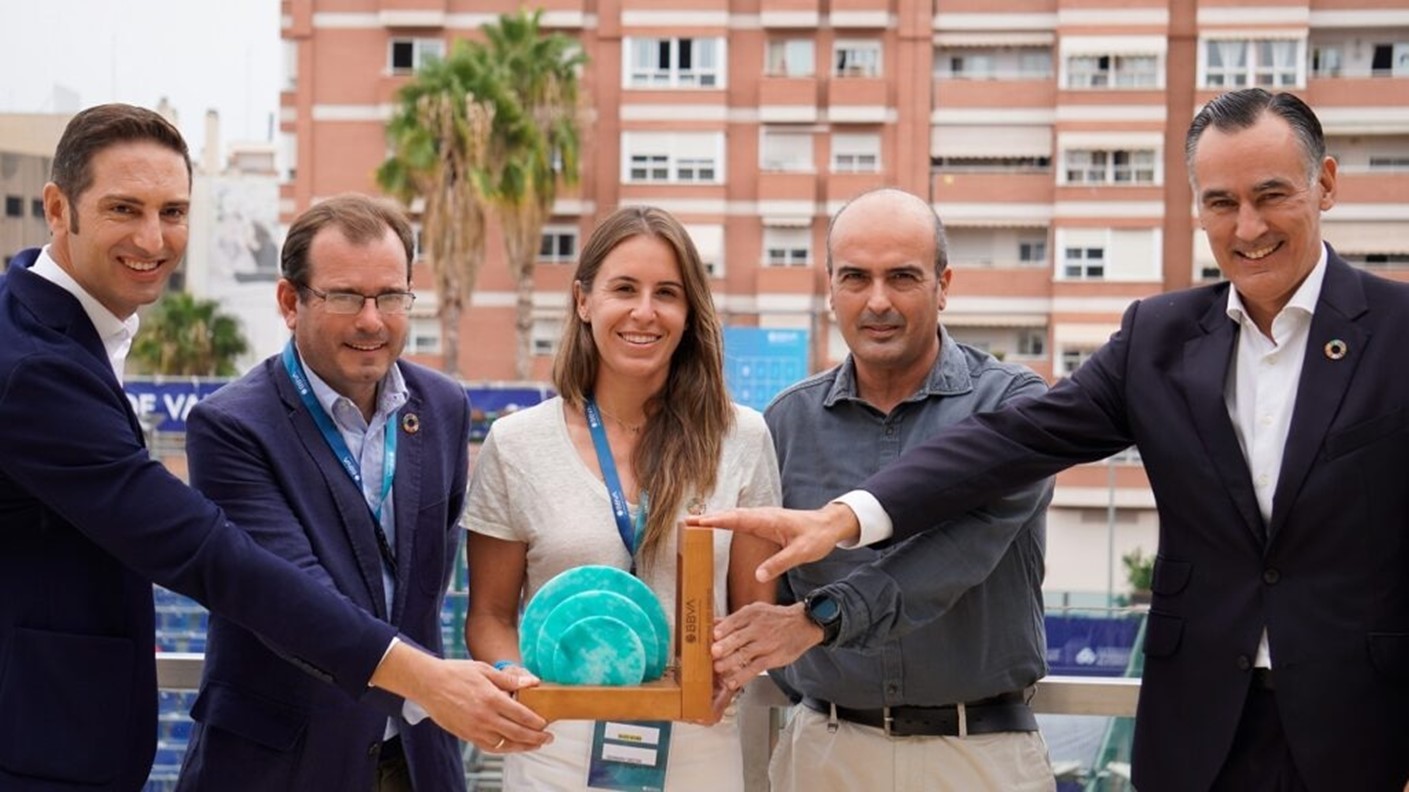 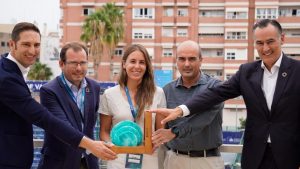 This new synergy, together with the support of BBVA as main sponsor, certifies the intention already presented in the 2021 edition to grow in a continuous but sustainable way and to bring together in the capital of the Turia some of the best players on the international circuit.

The event bases its philosophy on values such as integration, with exhibitions planned for blind players, the enhancement of female talent and sustainability.

The latter will be precisely one of the aspects that, in collaboration with its main sponsor, will make it the first trophy on the calendar to offset its entire carbon footprint. Global Omnium and Climate Trade will be the two companies that, together with the organization and through BBVA, will establish a milestone in the WTA circuit.

This initiative is also part of the city’s Climate Mission for 2030, where it has just been chosen by the European Union as one of the 100 cities seeking to lead decarbonization in the next decade.

The director of BBVA’s Eastern Territory, David Conde, recalled that the entity ‘is a bank focused on the purpose of making the opportunities of this new era available to everyone. And our commitment to sustainability is possibly one of the clearest ways to materialize this objective. Our 2025 commitment to contribute to the challenges derived from the Paris Agreement is more valid than ever and is not only reflected in our internal and external processes but also in initiatives such as these’.

Juan Luis Pozo, director of corporate sustainability at Global Omnium, added that ‘Valencia was the first city in the world to certify its carbon footprint and one of the initiatives that adheres to this action is the BBVA International Open of Valencia.

For his part, Climate Trade CEO Francisco Benedito explained that the one in the capital of the Turia ‘joins other projects that we are already leading in countries like Brazil where we are helping entire families to live based on recycling waste’.

Tickets for the event can already be purchased through the website www.openinternacionalvalencia.com.
The BBVA Open Internacional de Valencia will once again be supported by public institutions such as the Valencia City Council, Generalitat Valenciana and Diputación de Valencia, together with private entities such as the Trinidad Alfonso Foundation, Volvo, Danone Group, Dacsa, Global Omnium, Melt Group, Abenet Soluciones, Climate Trade, Glasol, ESIC, Vegamar, Dunlop and RFET, among others.