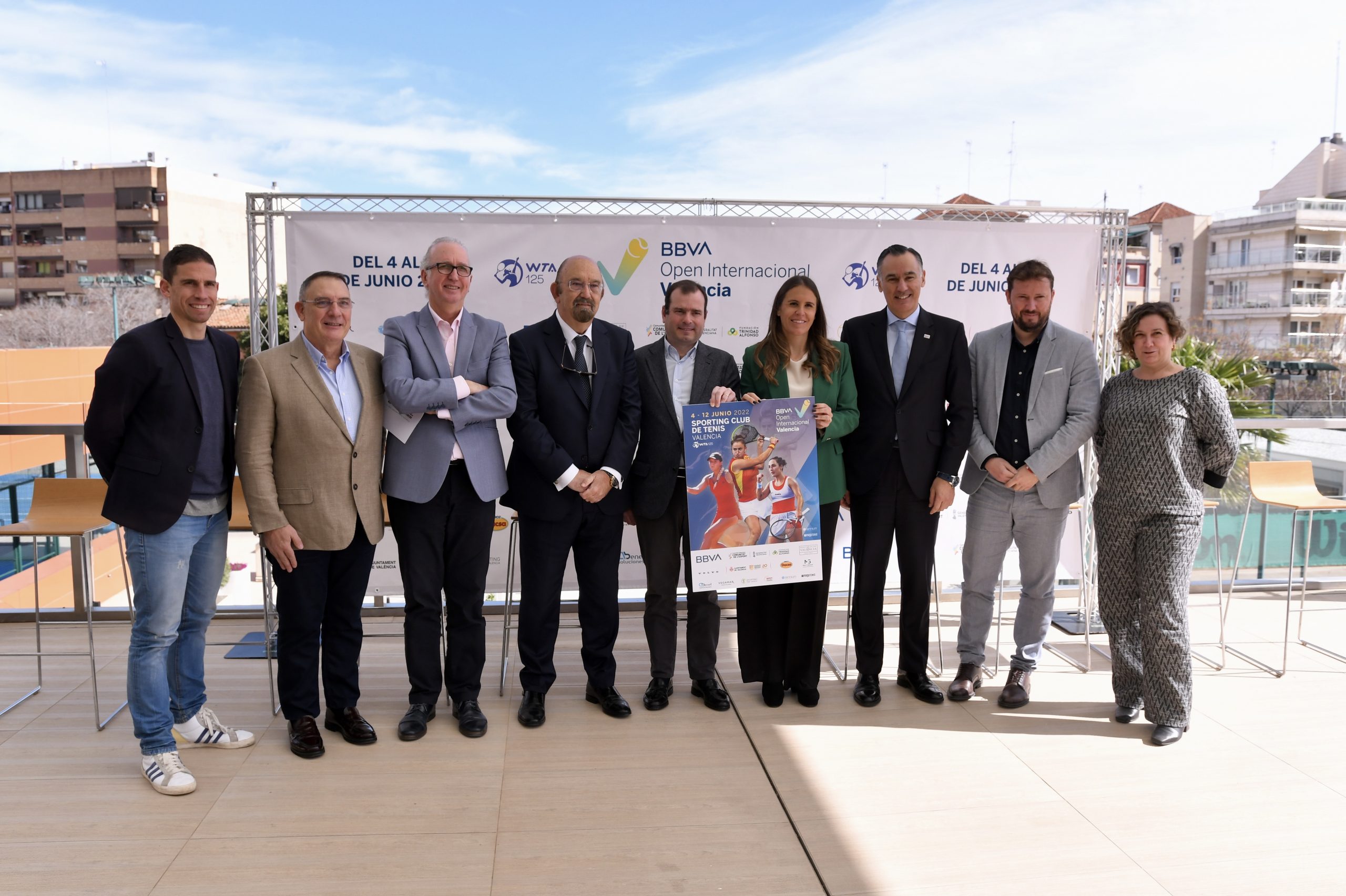 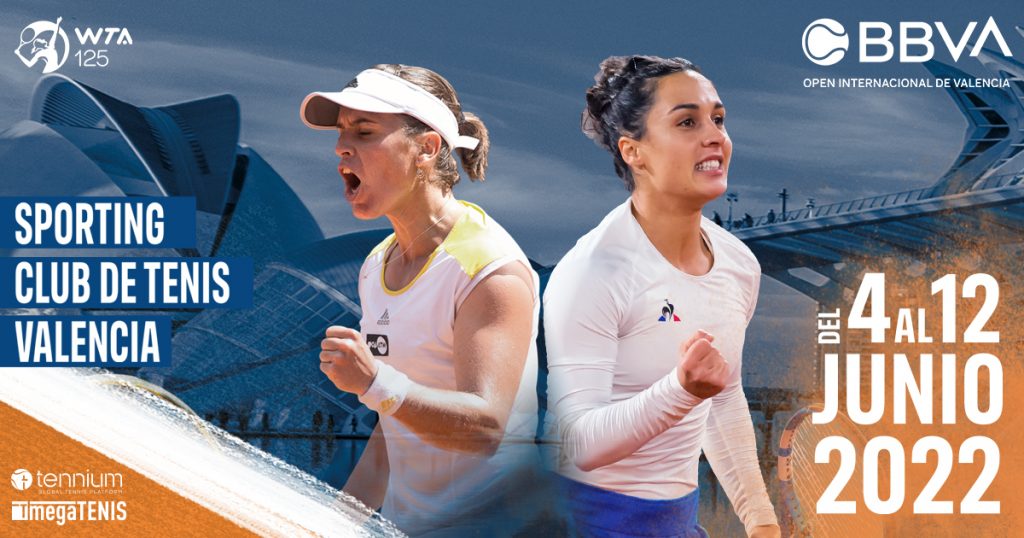 This new synergy, together with the support as main sponsor of BBVA, certifies the intention already presented in the 2021 edition to grow in a continuous but sustainable way and to be able to bring together in the capital of the Turia some of the best players of the international circuit.

The host Miguel Selvi began the speeches, who pointed out that after the 2021 edition ‘more than 90% of the members of the Sporting Club de Tenis expressed their intention to continue enjoying an event of these characteristics’.

After him, Anabel Medina and Joaquín Ríos explained as promoters the importance ‘that only 75 cities in the world hold a WTA tournament, but also the fact that the role of women is valued with the evidence of having been able to take steps faster than we expected’.

David Conde, BBVA’s Eastern territorial director, recalled that “we believed from the very beginning that this project would transcend the merely sporting and its trajectory proves it. Without going any further, last year it became the first tournament to offset its carbon footprint”. He concluded by adding that “we feel very proud of a project that has given opportunities to players, that we have seen grow and consolidate, that has made Valencia a benchmark in women’s tennis and that, without a doubt, has a promising future”.

A similar allusion was made by Juan Miguel Gómez, who welcomed ‘the fact that the tenth anniversary of the Trinidad Alfonso Foundation coincides with the clear evolution of a trophy that represents what we have been looking for since our birth’.

The president of the Royal Spanish Tennis Federation recalled ‘how these opportunities offer Spanish players the chance to fight for points and play at home, with all the benefits that this entails’.

The institutional representation began with Borja Santamaría emphasizing the philosophy shared ‘by the Municipal Sports Foundation and the BBVA International Open of Valencia, the promotion of sport, even beyond the competition’.

Andrés Campos recalled that beyond sporting considerations ‘both the Provincial Council and the tournament share the same values, which is the fundamental objective that demonstrates the reason for the institutional support’.
Raquel Tamarit closed the actor, who wanted to remember ‘that there is still a long way to go in the presence of women in all areas, although the increase is evident and this is a great example’.

The BBVA Open Internacional de Valencia will once again be supported by public institutions such as the Valencia City Council, the Generalitat Valenciana and the Diputación de Valencia, together with private entities such as the Trinidad Alfonso Foundation, Volvo, RFET, Dacsa, Melt Group, Global Omnium, Abenet Soluciones, Climate Trade and Vegamar, among others.

Tickets for the event can be purchased almost immediately, as they will be available for purchase from 12 noon on Tuesday, April 5th through our website. 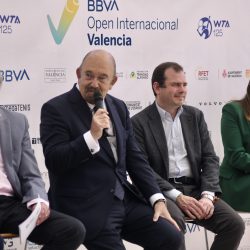 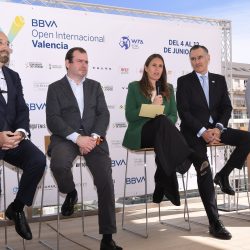 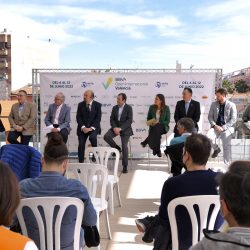 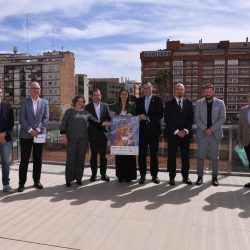 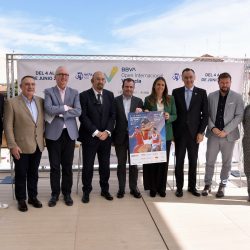