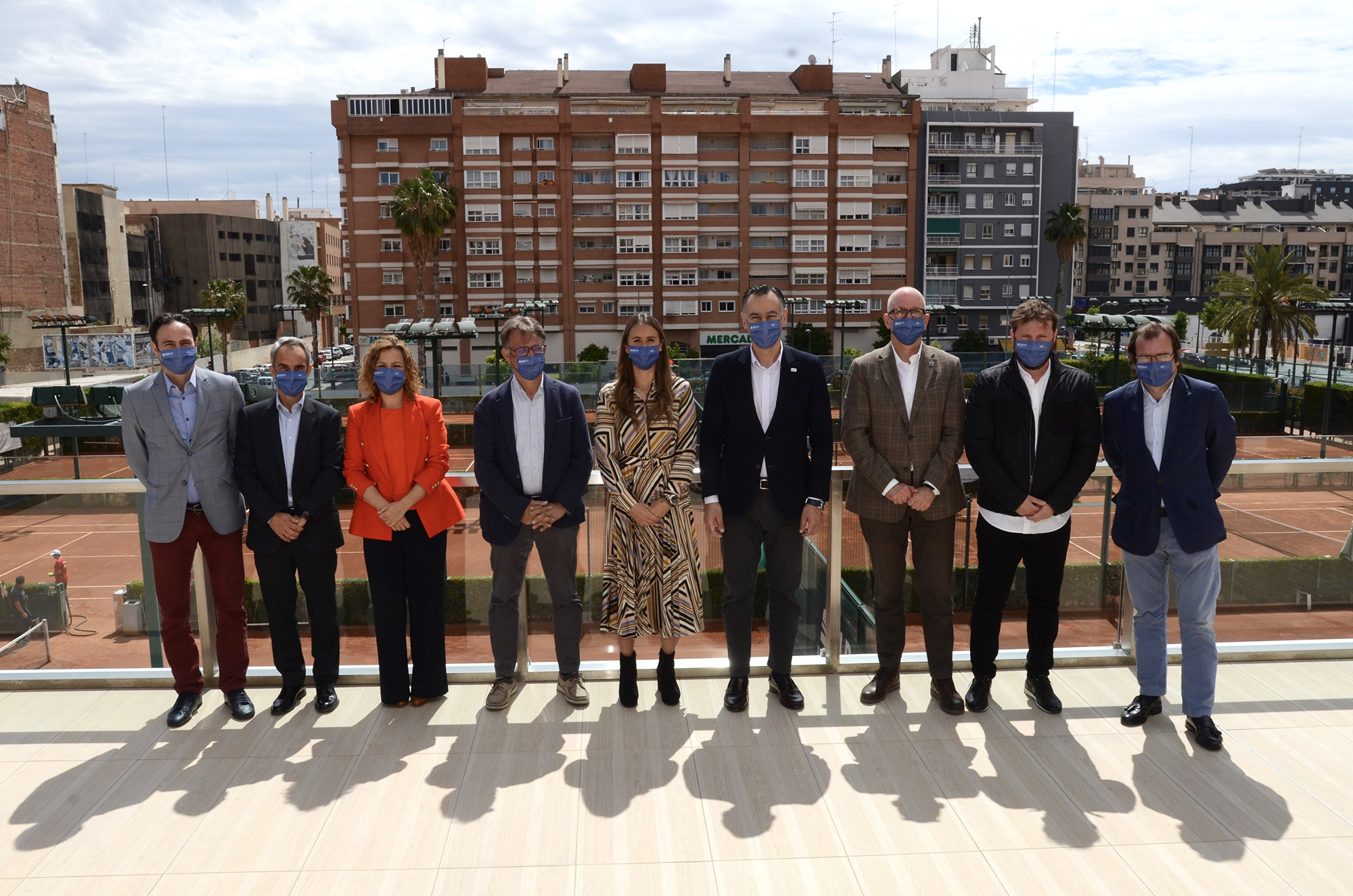 The BBVA Open Internacional Valencia Tournament, under the guidance of Anabel Medina, will bring the best women’s tennis to the capital of the Turia, which from September 12 to 19, 2021 will host at the Sporting Club de Tenis a trophy with prizes of up to $80,000 for its participants that will become the second most important in Spain in the women’s section.

The creator and director of the tournament has teamed up with Tennium, one of the largest sports companies in Europe, organizer of events such as the Conde de Godó Trophy in Barcelona, the ATP Argentina Open in Buenos Aires, the European Open in Belgium and the Senior Masters Cup.

This new synergy, together with the support of BBVA as main sponsor, seeks to consolidate the ITF circuit with an international vision and aims to enter the WTA category in the future.

All the agents involved in the event were present at the launch press conference, in which the tennis player from Torrent said she was ‘very excited, to be honest. When I created a women’s ITF tournament in Valencia six years ago, I did it with the idea that it would be a long-term project and today this growth has been confirmed. I could not be more grateful to BBVA, the institutions and all the sponsors who not only joined the tournament from the beginning, but have continued to support the growth of women’s sport in Valencia. The players constantly transmit me their desire to return to the city and I am convinced that they will love the Sporting Club de Tenis Valencia’.

Joaquín Rios, partner in Tennium, expressed himself in the same line and emphasized his commitment ‘once again for the future of women’s tennis. After signing our first WTA in Argentina for this 2021, we could not be more satisfied with adding this second women’s tournament to our list of projects in the world of tennis. We are also pleased to be able to carry out this great project hand in hand with Anabel Medina, one of the most relevant faces of women’s tennis in Spain. After finishing the Conde de Godó Trophy, preparing this new BBVA Open Internacional de Valencia is a challenge that we are looking forward to.

The Valencia City Council was the first public institution to take part, through the voice of its Councillor for Sports, Pilar Bernabé, who expressed her satisfaction ‘for the return of an activity of this caliber to the city, for the continued commitment of its promoters and for the promotion of women’s sport’.

David Conde, eastern territorial director of BBVA, has pointed out that the project undertaken with Anabel ‘transcends the purely sporting and has been constituted from its origins aligned with Goal number 5 of the so-called SDGs, Sustainable Development Goals. It is a tournament designed so that young sportswomen can compete on equal opportunities with men, have greater visibility and, I think something very important, become a reference for other young women and girls’.

Juan Miguel Gómez commented from the Trinidad Alfonso Foundation that its support for events beyond running ‘consolidates our vision of supporting all those events or initiatives that have a positive impact on the city through sport’.

From the Sporting Tennis Club its president Antonio Asensio asserted ‘the illusion with which we received the proposal to become the headquarters of a competition of this level’, accompanied in his speech by the member of the new incoming board of directors and the Valencian Tennis Federation José Ferrer.

The last institutional speeches were given by the Diputación de Valencia and the Generalitat Valenciana. The Deputy of Sports Andrés Campos praised ‘the fact that it seems normal, but it is not yet to present in May a sporting event of this caliber in September’, while the Director General of Sports Josep Miquel Moyà emphasized ‘the cross-cutting nature of this tournament, supporting not only elite tennis but the grassroots and adapted’. 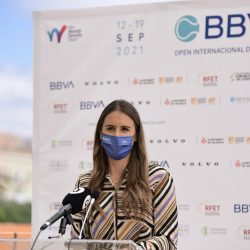 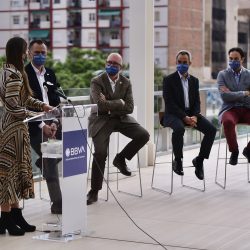 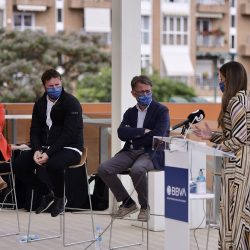